International Cancer Day shouldn’t only be in February: Raising Cancer Awareness should be every day 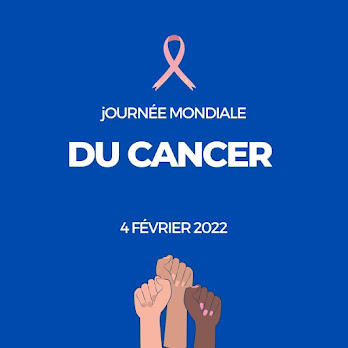 Cancer affects almost all of us, no matter which country we live in or what age we are. The statistics are frightening.

According to World Cancer Day, 10 million people die each year from cancer. And equally disturbing, figures show that breast cancer is the most common form of cancer.

Wouldn’t the world be a better place if we could bring those figures down?

The Mediterranean Diet Lowers the Risk of Breast Cancer 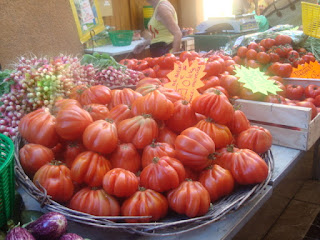 As women get older, their risk of getting breast cancer increases. They also have to put up with menopause, which has a definite influence on breast cancer. And life expectancies in Western countries are also increasing. This means that the proportion of women affected by breast cancer is continually growing.

The study is significant  because it focuses specifically on postmenopausal women, where the need for prevention and control is more vital these days.

The data in this study was the first randomized trial to research whether a Mediterranean diet could protect women from breast cancer.

It was a parallel study carried out in conjunction with studies on cardiovascular disease by PREDIMED (Prevención con Dieta Mediterránea).

PREDIMED researchers were primarily concerned with nutrition and heart disease, but the trial was also designed to follow the incidence of five different types of cancer, including breast cancer in older women. Researchers chose older subjects for this study, Spanish women between the ages of sixty and eighty, who were almost all menopausal. None of them had cardiovascular disease, but all had either type 2 diabetes or at least three of the significant cardiovascular risk factors that could bring on the condition; these included smoking, hypertension, or family history of diseases. They all had an average body mass index of 30; in other words, they were obese. This in itself is a known risk for breast cancer.

The researchers divided the 4,282 women into three groups:

·                  1,476 were put on a Mediterranean diet supplemented with extra-virgin olive oil. All the women were given a liter of olive oil every week to ensure they followed the research team's specifications. These Spanish women use the oil anyway: it is what they are used to using --  Spain is the largest producer of olive oil.

·                  1,285 were instructed to follow the Mediterranean diet supplemented with 30 grams of mixed nuts daily. They received weekly supplies of nuts during the research period.

·                  1,392 received dietary training and were asked to follow a low-fat diet. After a follow-up period of about five years, the researchers found that thirty-five women had developed malignant breast cancer.

The results revealed that the women who followed the Mediterranean diet supplemented with olive oil showed a 68% lower risk than those who were on the control diet.

Those in the second group with nut supplements showed a 40% lower risk of breast cancer than the control group.

The researchers said they hoped to see more people following the Mediterranean diet. They concluded that this was one way to reduce cancer, keep cardiovascular disease at bay, and improve overall health and well-being.

Just think, prevention of breast cancer might very well start in our own kitchens. 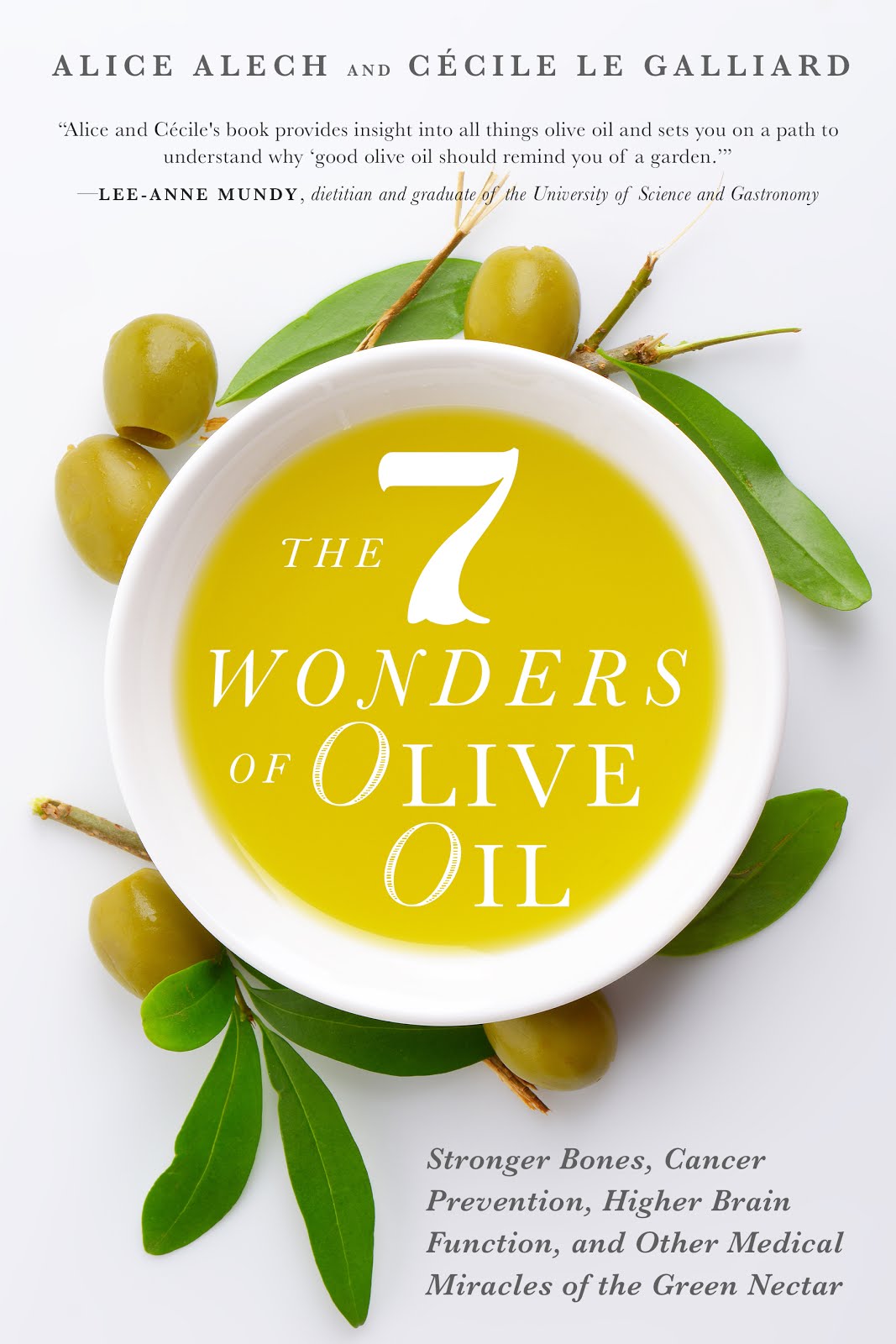